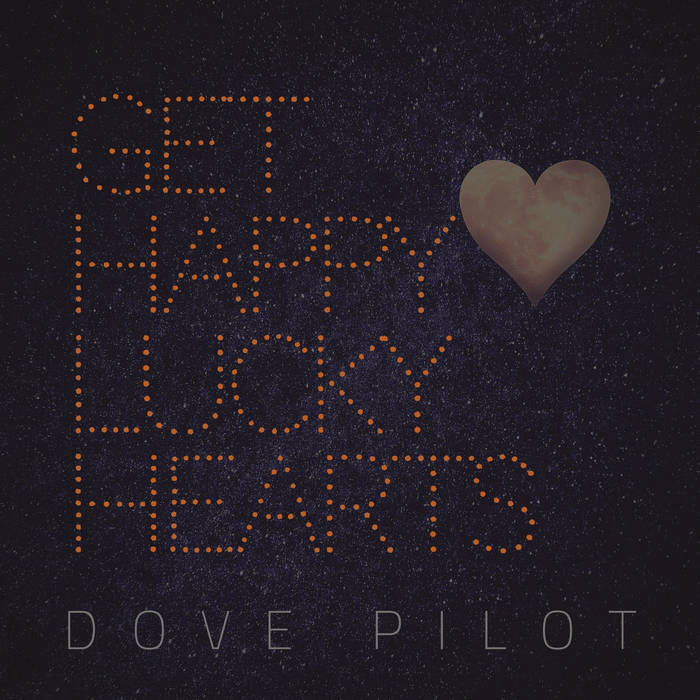 Dove Pilot is transcontinental musical mash up of alt-blues and indie pop and rock. Founding members Steven Wesley Guiles (Los Angeles, USA) and Pedro Costa (North Bay, Canada) are both producers and songwriters in their own right and have released many albums previous to banding together. Dove Pilot songs can be heard on FOX, ABC and CBS and were most recently featured on The Mindy Project. ... more

Bandcamp Daily  your guide to the world of Bandcamp